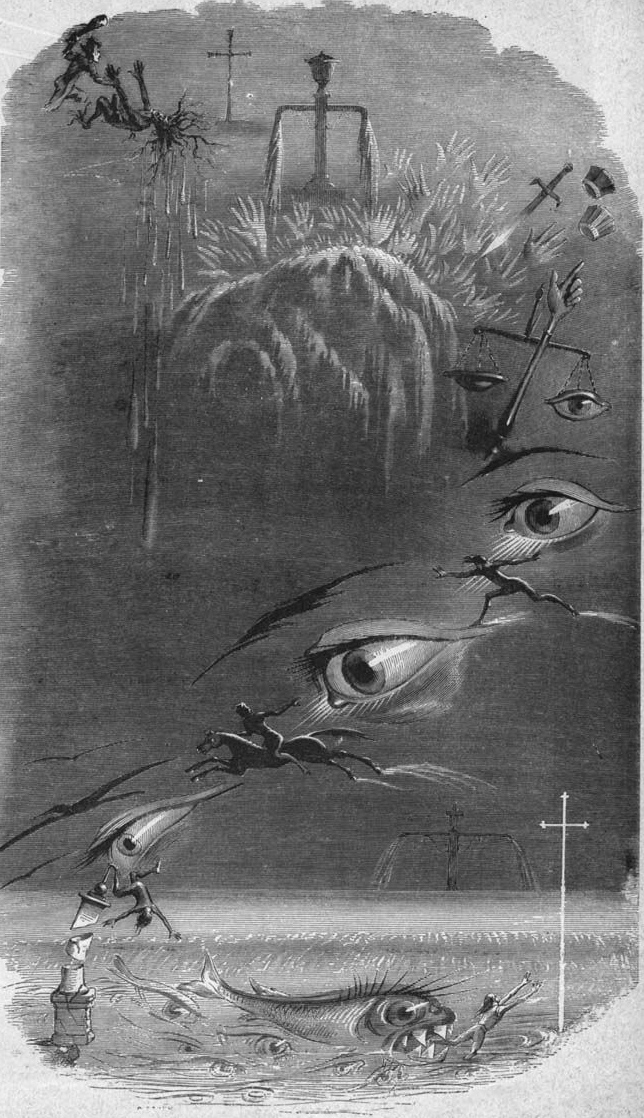 The Role of the Shadow Self in Therapy

Carl Gustav Jung was the first to use the term the ‘Shadow Self’ to denote an unconscious part of us which provides storage for our primordial animal aggression as well as repressed reactions to painful aspects of our history. Of particular importance are the repressed feelings of childhood and infancy, where blocking certain emotions from consciousness was most crucial to our survival.

Especially wounding in our early years are unempathetic and undervaluing responses from our environment. Everyone experiences varying degrees of such wounding and generally the way in which we cope with these relational injuries is to banish the pain from our consciousness as much as possible. The Shadow Self is a very real—albeit unconscious—part of our psyche where overwhelming feelings such as rage, disgust, shame and disappointment are relegated to. While this survival mechanism is very logical, it can lead to an altered perception of reality. The way we store these experiences causes a broken lens which renders us perceptually impaired to experience the full richness of our inner and our outer worlds.

Generally, there are four broad areas greatly impacted when one disowns their Shadow Self. I have outlined these below.

‘I looked, and looked, and this I came to see: That what I thought was you and you, was really me and me.’
– Old Proverb

Arguably, the most valuable discovery of Western Psychology has been the understanding that in some circumstances, when a person (group or nation) cannot stand the feelings or latent tendencies within themselves, they will dissociate from them. But as Ken Wilber has described, they won’t just disappear. Rather, they will cross the self-boundary and appear as an object out there. This is known as shadow projection; a very common defence mechanism whereby we tend to project the repressed feelings and traits of ourselves on to others.

If, for instance, you repress your own hostility towards others you may begin to see the world as a hostile place. So common these days is an acute fear of rejection. I hear it described by people all the time. But while a person is feeling utterly fearful of rejection and judgement by the world, they may benefit from a thorough analysis of their own tendencies to reject and judge.

Shadow projection, in a nutshell, involves attempting to lose a feeling. But, in stopping the feeling coming into awareness, you are going to seek it unconsciously outside of you, and so now you have a fairly serious symptom. A symptom of distorting reality.

Jung described the challenge and the social responsibility we all have to retract one’s shadow projection, when he wrote:

“If you imagine someone who is brave enough to withdraw all his projections, then you get an individual who is conscious of a pretty thick shadow. Such a man has saddled himself with new problems and conflicts. He has become a serious problem to himself, as he is now unable to say that they do this or that, they are wrong, and they must be fought against? Such a man knows that whatever is wrong in the world is in himself, and if he only learns to deal with his own shadow he has done something real for the world. He has succeeded in shouldering at least an infinitesimal part of the gigantic, unsolved social problems of our day.”

2. Repression of the Lower (Shadow) Self Will Dim the Higher Self Too

In blocking the pain of wounding from our awareness, the capacity for wonder and creativity gets thwarted too. This is because we are living in a more constricted way. Yet this is also because we don’t only repress negative feelings to block the pain of relational wounding. We also split off from the emotional, creative, spiritual and loving aspects of ourselves to prevent further relational wounding. It is the expression of these vulnerable parts that risk our deepest hurt. We learn this very early on, and diminish ourselves to prevent reinjury.

As a by-product of dimming both ends of the spectrum—our lower self and higher self—we now have an impoverished self-image to contend with. People find themselves trapped in a persona which is an inaccurate depiction of their authentic selves. They are operating from survival strategies which are focused solely on getting through the world with the least amount of trouble. Such an individual can start to feel alien to himself, and very one-dimensional to others. Inevitably, a pervasive feeling of worthlessness will then arise.

This rigid maintenance of our personality in order to block awareness of our Shadow Self will also give rise to complicated behaviours, addictions and attachments that serve to support this constricted—albeit relatively painless—way of functioning.

The Shadow Self is very much at play within all self-destructive behaviour. Involved in substance abuse is a paradoxical interplay of pleasure and pain. Exaltation of the higher consciousness, followed by a heavy fall into the lower consciousness, then another ‘hit’ to get back up on a safe high. Meanwhile, the shame that accumulates through the pathway to addiction will make the shadow material denser, and more abhorrent to look at. This necessitates the self-medicating of negative emotions even more, keeping one in an endless loop of reaching heaven and falling again into hellish despair. Until one can begin to get comfortable with negative feelings without losing sight of their inherent worth, there will be a tendency to seek unhealthy ways to sooth the self.

It is no surprise that our repressed shadows can wreak havoc for us down the line. Roberto Assaiolgli explains that whatever we repress ‘returns later, and often in disguise to claim its due.’ Something begins to feel uncomfortable within the individual, or an event occurs and the pressure of reality against these defences becomes too much and so the repressed feelings burst through to consciousness. This crisis can be minor or cataclysmic, but, as painful as it may be, it represents an opportunity for repairing that broken lens, and coming home to the self. Such a process has been described as a crisis of transformation, or spiritually as passing through ‘the dark night of the soul’.

This is when therapists often have clients come to their door. Here the role of the therapist is to invite the repressed feelings of the Shadow Self into awareness further, being mindful of how scary that can be. Despite how difficult this process may be, it is also seemingly essential when one is unwittingly experiencing a bursting out of psychic material.

Making it Through a Crisis of Transformation

The risk with a Shadow Self crisis, described Assaiolgli, is often that the therapist, seeing the client’s distress, simply helps them re-establish the old ways of being, ignoring these depths that are pushing into awareness. Commonly, the client is assigned a disorder, such as anxiety or depression, which then has the therapy aimed at helping overcome the ‘bad’ thoughts and feelings associated with these disorders. Doing so is like pushing an emerging butterfly back into its safe cocoon.

What the individual really needs at this time is an empathetic other, one who is not threatened by the darkness of these emotions but can understand them and walk with them while on this stormy journey. As Buddhist teacher Pema Chodron writes: ‘compassion is not a relationship between the healer and the wounded. It is a relationship between equals. Only when we know our own darkness well, can we be present with the darkness of others. Compassion becomes real when we recognise our shared humanity.’

This sort of depth psychology is so important, yet has fallen out of the mainstream. Thus, I will begin documenting a number of techniques which have an integration of the Shadow Self as its goal, and methods for supporting a crisis of transformation.