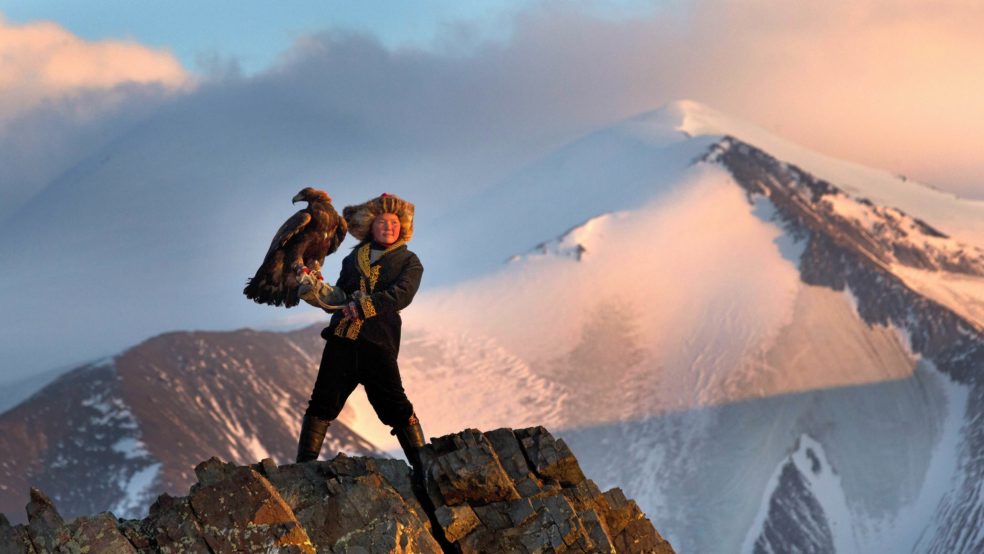 It seems to me to be the cruellest fact of life that when a person’s needs are inadequately met in childhood they very often become neurologically prone to inhabiting their environment in such a way that these needs will continue to be thwarted throughout adulthood. This biopsychosocial fate is due, in part, to the unconscious mind being predisposed to moving towards familiar territories and relationships, usually in a misguided attempt at healing. Yet, when one’s needs for security, protection and care go unmet you will also often find an individual with a dysregulated nervous system, insufficient self-soothing capacities and a disconnected sense of self. These individuals rely on perceptual disorganisation as a means of coping with reality, and thus often have a propensity to abuse substances, and wander into compromising situations. Further still, such injured instincts are most disadvantageous in relationships and social settings, attracting further hostility, rejection and punishment and can lead to major risk to health and life.

The Consequences of Early Childhood Wounding and Trauma

In other words, those who are most battered by reality early in life are susceptible to never being able to leave these battlegrounds and, even more bewilderingly, this trauma will cross generations.

The many clients I have seen, and for whom this is true, have repeatedly described to me feeling like they are cursed, so difficult it has been for them to catch a break in life. Whilst mainstream psychological interventions do their best to assist people to reason their way out of such problems, they lack efficacy simply because they have not recognised the disorganised physiological systems involved in this ‘curse’. Fortunately, however, in this burgeoning age of neuroscience, the discourse has pointed fixedly in this direction.

Neuroscience has revealed that the treatment of trauma and wounding from early childhood requires accessing a deeply embedded intelligence within our neurophysiology which is able to unknit the web of problematic psychological defences stemming from the trauma. We now have evidence of a certain holonomic body-(supra)mind network, with incredible heuristic conscious-altering potential. At this stage there is growing evidence that this inner-healing intelligence is also able to re-encode an individual’s DNA. And so, we stand before an exciting frontier as we try to comprehend the implications and assemble the techniques from mindfulness-based practices and far beyond that can help one access the body’s natural healing capacities.

Whilst we seem to be heading in a new direction, it turns out that many such tools have been around for centuries in the form of Eastern and shamanic practices. They have also existed in a century-old tradition of somatic psychotherapy. Most encouragingly is the fact that these techniques, which are absolutely necessary for helping society’s most traumatised, have a lot to offer anyone wanting to transmute tricky character defences, reduce stress, treat psychosomatic and emotional disorders or tap into non-ordinary states of consciousness.

This blog is dedicated to describing these techniques in order to offer up ideas that may be useful for therapists within their own practices. Equally, I hope some of these techniques may be of use to enterprising individuals engaged in their own self-exploration and healing, seeking creative mind-body-altering humanistic exercises to play with.