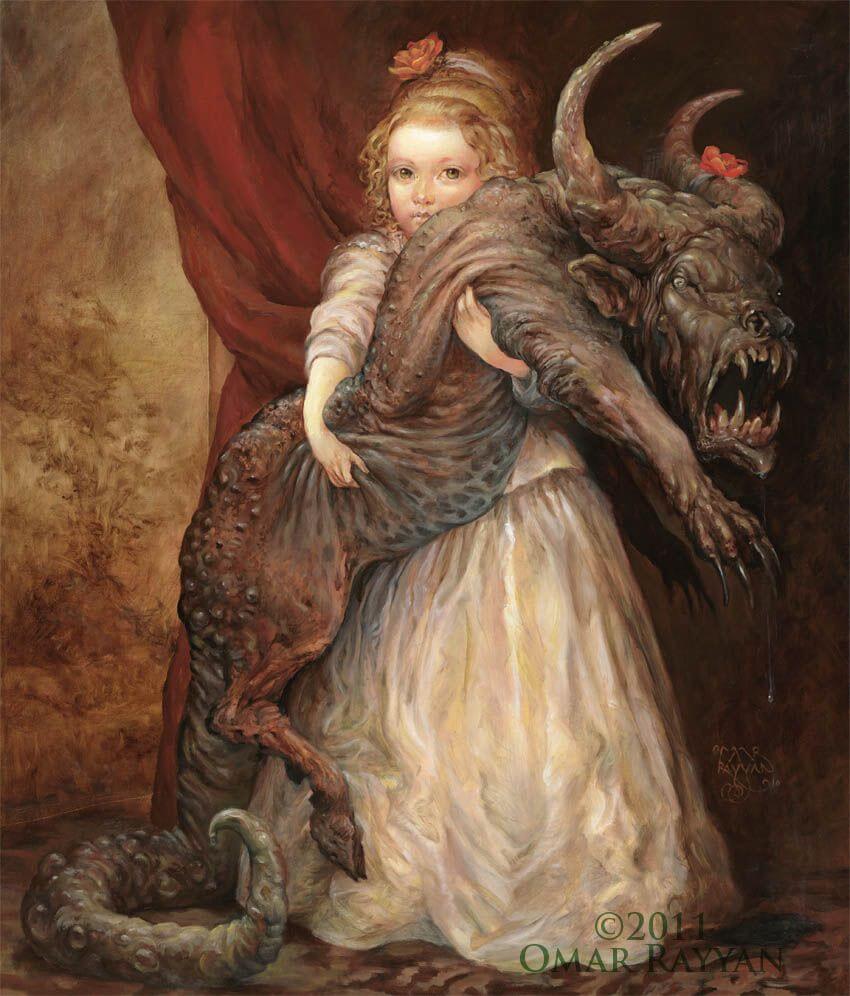 Dr Phil Stutz is a renowned psychiatrist practicing in Los Angeles, who earned his notoriety helping individuals working in the entertainment industry. He attracts many actors, writers, producers, comedians and the likes, who come to him to learn through his famously unorthodox methods about how to overcome their insecurities and shine in the tough industry that’s Hollywood’s Tinseltown. He wrote a self-help book ‘The Tools’, detailing a collection of techniques he teaches to his clients to assist them access the creative power of the unconscious.

I use one of the techniques he’s been known to give writers, whereby I kept a sign by my desk saying, ‘Keep writing shit stupid.’

But he has another great tool which he details in his book, called ‘The Inner Authority’, a method for channelling your Shadow into your creative expression. Here follows the method.

Step One
The method first involves evoking an image of your Shadow in your mind’s eye. You do so by projecting all your insecure feelings out in front of you to form a single image. Everything you hate about yourself, combined with what you fear others will see. Gather all those traits up and create a figure to embody all of them. The more despicable and vile the better. It could be a snotty-nosed eight-year old (often the Shadow will be the embodiment of disowned feelings from childhood), a mopping pimply teenager, a needy octopus, or the recalled image of a really unflattering photograph. It’s not important getting only one firm image, as the shadow might evolve and may take different forms over time.

Step Two
But the next step Stutz has his client’s practicing, is connecting with their Shadow, and forming a meaningful partnership with it, while also imagining being in front of an audience, or in a situation where they feel insecure, be it at an audition, pitching a script, on a date or hosting a dinner party.

Step Three
The final step, involves using this partnership when faced with the performance challenge in front of a real audience. It is a tool that can be used whenever there is pressure to perform, for by embracing the Shadow agues Stutz, an intuitive creative intelligence and a powerful inner authority will emerge.

I not only teach Stutz’s tool to clients who are facing interesting performance challenges, I use this technique myself when working as a therapist. When I feel any insecure feelings come up, I picture the image of my Shadow, usually an image of myself as a child branded as having learning difficulties, and feeling like a really dunce amongst my peers. I invite her in to the session room, picturing her to the side of me, and form a silent agreement for her to be with me. It not only helps place and paradoxically dispel some of the insecure feelings, but has ensured that I am not merely playing a role, of being an “all together” therapist keeping it all tucked in. It allows me to work with authenticity, and model genuine confidence. Besides, there’s no knowing what that insecure little girl could do in my therapeutic work if I did not keep her in my sights.

And this was Stutz’s central argument. If we disown our Shadow then this is when we are more likely to fall flat on our face, and really hard, due to a lack of awareness as much as anything else. And further still, simply because one is not always able to please the audience they have before us, a healthy appreciation for ones flawed identity kit, can help those events to not bruise so deeply. You are, no matter who you are, the Sinner and the Saint, the Hero and the Villian, the Genius and the Fool. Blustering Mars and regal Jupiter. You may be lucky enough to be brilliant in one area, but you are going to be really very substandard in many others. And freedom comes from accepting that, and as Stutz has been known to say to his clients “stop being a fucking baby” about it.

But perhaps it has been put more politely by spiritual teacher Sri Mooji Baba, who once said; “Do not strive for comfort or to be good. Strive only to be free and true.”